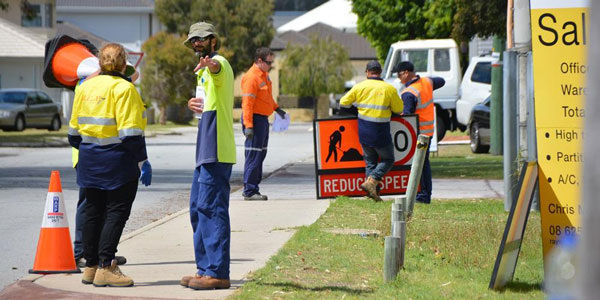 Traffic management is an inherently risky business, with vehicles of all sizes often travelling at considerable speed in hazardous conditions. And there are some roads and worksites that are more dangerous than others.

WARP Traffic Management enacted a one particular traffic management plan on Anketell Road, involving a complex traffic situation, which was handled with ease.

The Site and Previous Issues

Anketell Road is a major road that runs off the Kwinana Freeway, south of Perth, with a normal speed limit of 80km/h.

WARP Traffic Management’s expertise was called on after a recent car accident on the road, where a clean-up and remedial works were required. It had also been flagged that there may be environmental contamination at the site.

In order to undertake the clean up – which was expected to take seven days – the road shoulder and the east bound lanes both needed to be closed. Those assisting on the clean-up efforts worked around the clock until the clean up and works were complete.

Closing down the shoulder and right lane of a major road can be hazardous, especially when you consider the normal 80km/h speed limit of the road, as well as a slight bend on the road, which reduced motorist visibility of the road works and amended road conditions.

In order to make the worksite as safe as possible for all those on-site and travelling through the site, including clean-up crews, motorists and WARP Traffic Management staff, the following traffic management plans were implemented:

Unfortunately, even with adequate signage both in the lead up to the worksite and at the site itself, the site was still considered a safety risk.

Any staff on-site were still vulnerable to the motorists travelling through the area, particularly at night time when visibility was further compromised; one moment of inattention from a driver could be catastrophic for those working on-site.

A Traffic Control Solution with PORTABOOM®

The Portaboom is an automated boom gate, which is operated from a safe distance by a traffic controller.

With the remote control of the Portaboom, the system ensures the traffic controllers can stand out of the direct line of traffic, rather than standing in the live lane, as required by traditional stop/slow methods of traffic control.

The Portaboom also acts as a physical barrier to motorists who may otherwise try to ignore direction from traffic controllers, which is a common occurrence with traditional stop/slow methods.

This traffic management solution improves the safety for all involved by reducing controller error or fatigue, reducing stress levels of controllers and physically removing the controller from the path of motorists.

How the Portaboom Worked on Anketell Road

WARP Traffic Management’s use of the Portaboom system on Anketell Road was a success, with traffic controllers reporting no incidents during the road works and a bonus of improved driver behaviour.

On approach to the road works, traffic controllers noted that drivers were more attentive, slowing down with caution as they came towards the Portaboom.

Overall, contractors working on-site felt an increased level of safety as the result of the Portaboom system.

WARP are Experts in Traffic Management in Perth

Identifying the importance of removing traffic controllers from the live lane was a crucial step to ensuring safety and improving motorist behaviour around the road works.

WARP Traffic Management are the leaders in traffic management and traffic control in Perth, with over 20 years of experience in providing high quality services to Australia’s leading contractors.

Contact WARP today for all your traffic control needs in Perth and surrounds. 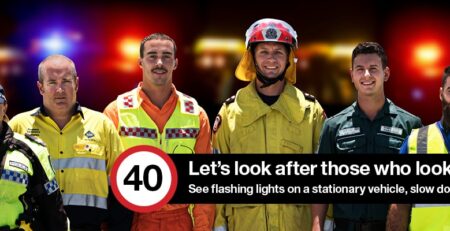 The State Government has recently introduced the SLOMO law; a rule... read more 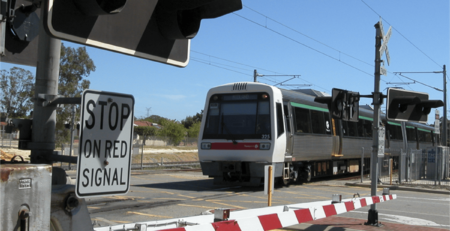 As Perth continues to grow, by both population density and urban... read more 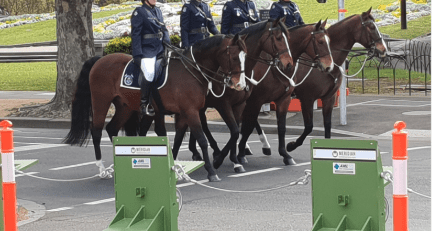 Pedestrian safety is one of the core challenges for traffic management... read more 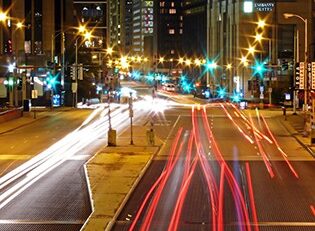 Embark on an exciting and rewarding career with training from Warp Training... read more 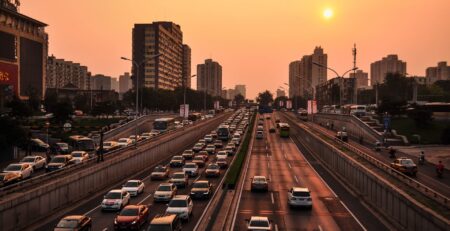 WARP Training Australia | Why AutoCAD is Important in Traffic Management

As the traffic management industry evolves, the use of advanced software... read more 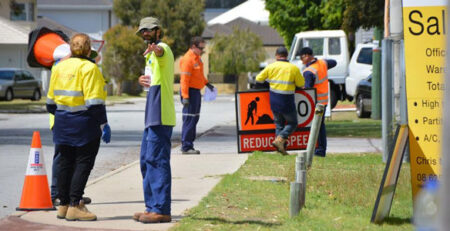 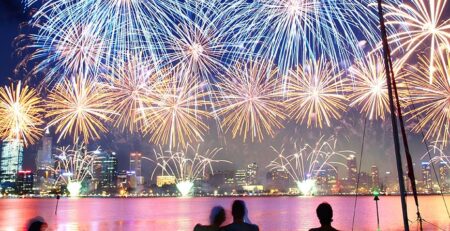 Australia Day in Perth for many means heading down to the... read more 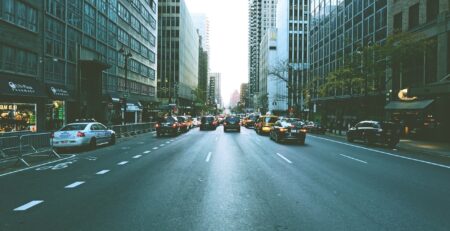 Traffic Controllers – Who We Are

A Traffic Controller is a trained and experienced person who manages... read more 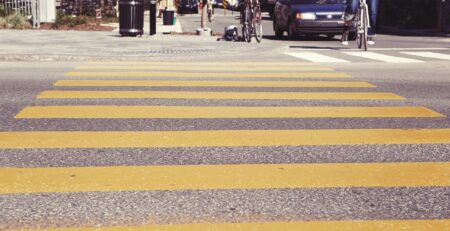 When it comes to events that may disrupt the usual flow... read more

WARP Training Australia | Why AutoCAD is Important in Traffic Management